I was charged with what was widely perceived as a heinous crime.

Why this was so I attributed to the general irrational hysteria about kids and sex in our society. Certainly pornography could be part of the abuse of young naive children especially if deceit or coercion were involved. Pictures of children being abused are disturbing, but pictures of playful adolescents?

Were my writings a threat to children, adolescent boys in this case? I know most people would find the tales shocking, disgusting and highly offensive but would anyone tempted to act out harmfully as a result of misinterpreting my BOYABUSE stories? I certainly did not think so although I am aware that works of great moral authority such as the BIBLE have had that unfortunate effect.

I thought about it, I reread and analyzed my writing as disinterestedly as I could. I wrote a synopsis of each story which I passed on to Larry Myers. I wrote a statement about my writing where I tried to be completely candid and also passed it on. The stories contain much that would be considered obscene and abusive but they were my stories and I felt they had literary merit.

I was most interested in getting back my correspondence, my address books and the hundreds of tourist photos I had taken which I could not see as relevant to the case. My lawyer's advice was to not bother the prosecution, "to let sleeping dogs lie". I feel that for most of my life deference to convention, opinion and people around me have stifled my creative abilities and what I can contribute to society. I believe that moralizing, and greed are the source of all evil and that righteousness kills more surely than speed.

The dark side of religions, ideologies and cultures is the enforcement of moral assumptions. The body counts amassed by Christianity, imperialism, Communism, all of them founded on moral precepts are appalling. The legacy of suffering left by Hitler and Stalin pale beside that of Moses.

Peter Hitchens on Lady Chatterley's Lover and The Sixties

Lawyers are expensive. There was no way I could earn that with my hands doing handyman and renovation work and besides I had health problems. Every time I did more than a couple of days labour my carpal tunnel syndrome would return and either my neck or my knees or both would be affected by osteoarthritis. I also have emphysema from forty years smoking and although I didn't find out until later I have hepatitis C,probably from blood transfusions when I had cancer in the early s and I am diabetic.

I simply cannot do any hard physical work for any length of time, I collapse if I do. I had however had some experience helping set up indoor marijuana growing operations and taking care of them. This seemed ideal. I have always regarded growing and dealing in marijuana as an honest and honourable, if not technically legal vocation. Satisfying people's real needs directly I believe is superior to attempting the same in some convoluted government or corporate bureaucracy.

Do taxpayers or shareholders really want all the costly hype the public is subjected to? I also had fond memories of my first time back in the early 70s when with others I grew fifteen pounds of leaf that would be unmarketable today. My apartment is a compact square feet. I acquired two mother plants of an outdoor strain and set up a cloning operation in my 25 square foot bedroom closet. It cost me well over two thousand to set it up and a lot of labour. I set up three tiers of trays under fluorescent lights for the clones. I invested in a small watt metal halide light for the mother plants but I had hopes of making over ten thousand dollars when the crop was harvested in the fall, enough to keep my lawyer happy I hoped.

I do not, and have never had much respect for what I see as stupid, malicious or capricious laws. Laws must earn respect. One of my perverse childhood delights was consuming margarine when it was banned in Canada. Someone had smuggled it across the border.

Another one affecting me was a change in the City of Victoria's rooming house by-law circa when regulations prohibiting wash basins in housekeepingrooms was abruptly changed to require them. In I lobbied parliamentarians against making LSD illegal and in I made a lengthy submission to the LeDain Commission advocating the legalization of so called recreational drugs. For many years I always carried in my wallet, "possessed", one illegal drug or another as a matter of principle.

The child pornography laws struck me as not deserving of support or automatic compliance.

People who obey laws unquestioningly are the heralds of tyranny. I also do not have much respect for politicians. When I was young I was politically idealistic and active. My final disillusionment with party politics came in the late s as friends and neighbours in Kitsilano started falling victim to the narcs.

I tried to explain to my political friends what the drug laws were doing but most didn't seem to understand what I was talking about, it wasn't a political issue for them.

The few politicians I have known were probably a cut above the average and prospered without corruption that I know of. Politicians have less freedom of expression than practically anyone else in Canada, it doesn't mix well with power. 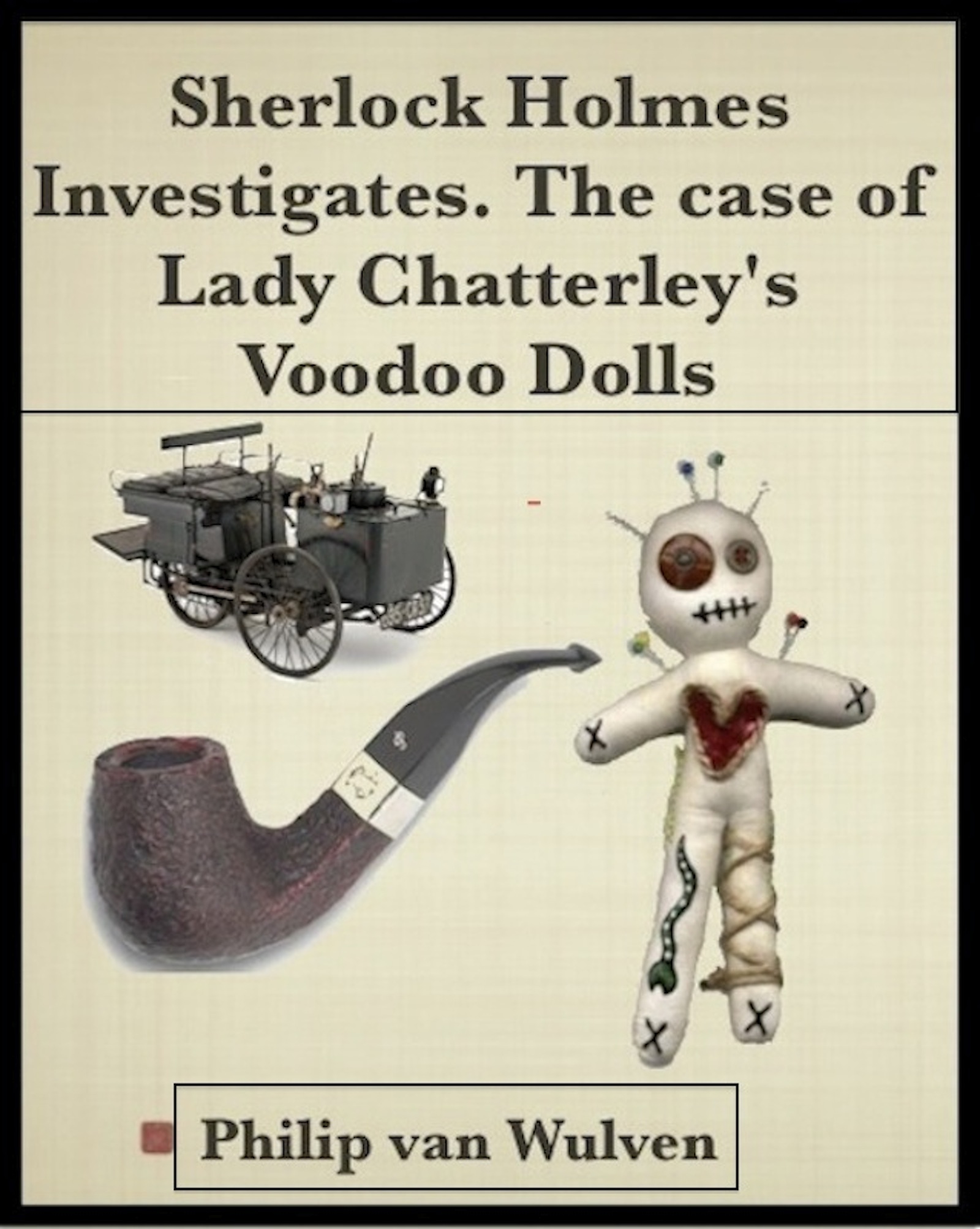 Probably their desire to express independent or unpopular ideas is minimal anyway. They are happily prisoners of public opinion increasingly represented by the media, party discipline and commitments to special interests. My view of politicians is more in line with Dan Piraro's Bizarro cartoon showing two old timers in their rocking chairs where one says:"Any person who is willing to go through what it takes to get elected is clearly UNFIT to hold office.

It is because of the constraints of party loyalty andre-election that our worst laws, like our drug laws tend to get enacted unanimously with no real debate. Members of Parliament are not free, or do not feel they are to express themselves candidly on non controversial but morally charged topics. One parliamentarian as much as admitted it during what was supposedly a debate on the child pornography bill.

I had to think about it.

I was accused of a crime held to be among the most repugnant imaginable. I had no doubt that many if not most people believed I had robbed children of childhood and murdered their souls. The innocence of children would be reflected in my guilt. But then I realized I had done nothing to be ashamed of.

I am not claiming any great rectitude but I have remained connected with the scenes of my past and I am confident of the estimation of those who've known me including many I met long ago in their teens. If I had been confronted by an honest victim I doubt if I would have fought.

Very little happened for about a year and I assumed that maybe they weren't going to bother with me. I became complacent. After all the ten photos of the two blond boys did not depict any explicit sex or even arousal and theywere arguably over eighteen at the time. Both were still friends and we joked about all the trouble their pictures had caused.


They regretted that they would probably never see them. When I was detained by US Customs they removed the film from my two cameras. They contained tourist pictures and I wanted them back. I twice wrote to US Customs asking for them but got no reply. However they informed the police here that one roll was blank and the other had mostly scenic shots.